The evidence is examined to determine when and where the original Indo-Europeans lived.  Based upon this evidence, the probable identity of the first Indo-Europeans is revealed. 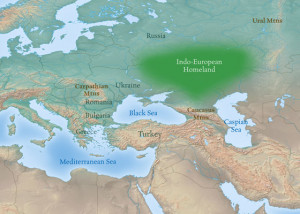 45 thoughts on “Episode 9: Who Were the Indo-Europeans?”